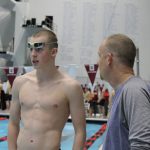 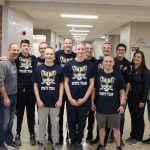 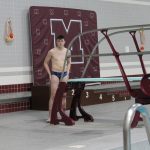 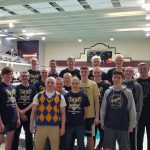 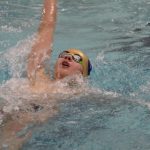 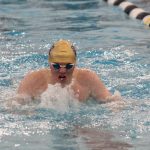 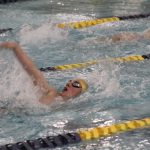 IHSAA Student-Athlete Tip of the Week (11-25-19) “Promoting education based athletics in Indiana”     Too many times I have seen student-athletes hurt their grades or chances of playing time by not doing the “little things” it takes to help them turn the corner.  One of those things is being a good listener. Are you 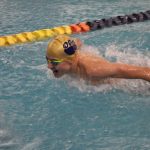 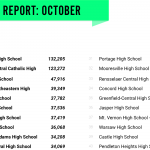 The New Prairie Cougars Athletic Department website (www.NPCougars.com) finishes in the top spot for the second straight month in the latest Indiana VNN monthly web stats report!         THANK YOU for your continued interest in and support of our Student-Athletes!   After retaking the top spot with a record number of over 145,000 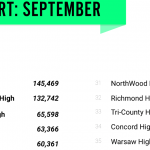 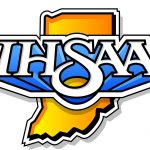 IHSAA Student-Athlete Tip of the Week (9-30-19) “Promoting education based athletics in Indiana”     Not every athlete on every team gets along well with each other. It’s just human nature. However, as long as they get along in practice and games it usually doesn’t cause a major issue when it comes to the team’s 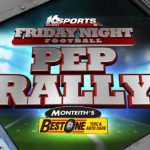 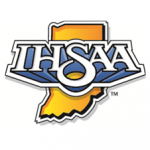 IHSAA Student-Athlete Tip of the Week (9-16-19) “Promoting education based athletics in Indiana” Former NBA All-Star Jayson Williams played in the league for over ten years, but his career was cut short because of bad decision making. In fact, in 2010 Williams pled guilty to assault in the accidental shooting death of a limousine driver

No Events This Week

Events are added by athletic staff.
View All Events