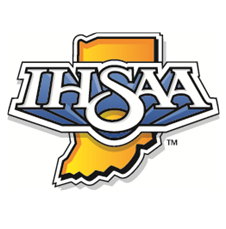 “Promoting education based athletics in Indiana”

Former NBA All-Star Jayson Williams played in the league for over ten years, but his career was cut short because of bad decision making. In fact, in 2010 Williams pled guilty to assault in the accidental shooting death of a limousine driver and served a 27 month prison sentence.

Williams appeared this week on a television talk show, where it was evident that he was sorry for his past and was focusing on the present. He even offered up some great advice for young people, whether you are an athlete or not.

Two things caught my attention. He stated that “bad company can corrupt good company” and then stated if “you show me your friends, I will show you your future.”

While Williams refused to blame his substance abuse and issues on others, he did come to the realization that he should have chosen better friends and role models throughout his high school and college days.

Are you in bad company? Are you making your own choices or going along with the crowd? Doing the right thing should always be first on your mind. Doing the wrong thing can lead you down a path of destruction! 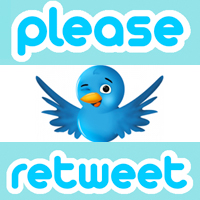 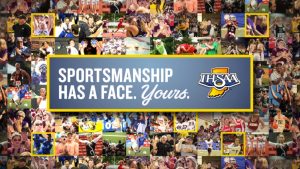 Boys Freshman Basketball at New Prairie vs VHS B